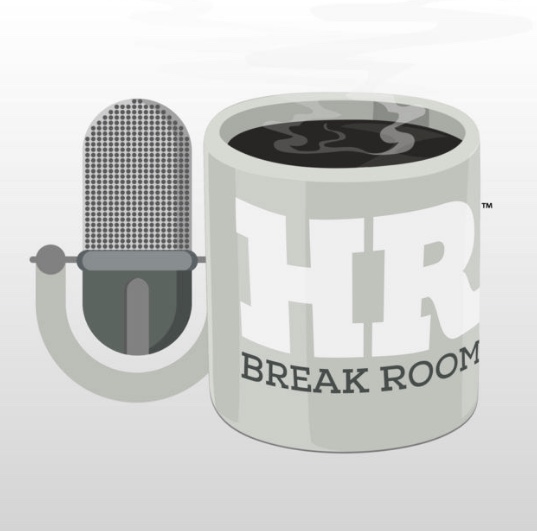 As a part of Paycom’s HR Tech series, HR Break Room®’s Morgan Beard sat down with Ben Brooks, an executive coach and thought leader, for a wide-ranging conversation in Las Vegas.

From HR practitioner to the founder of his own company, PILOT, Brooks taps into his expertise of career coaching to discuss the state of HR, the workplace and the future of both.

“Work can be a transformative, exciting place where we 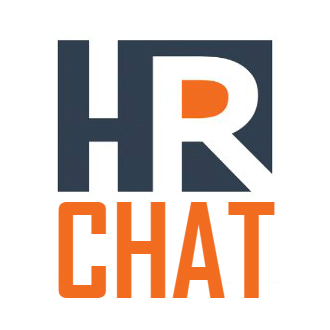 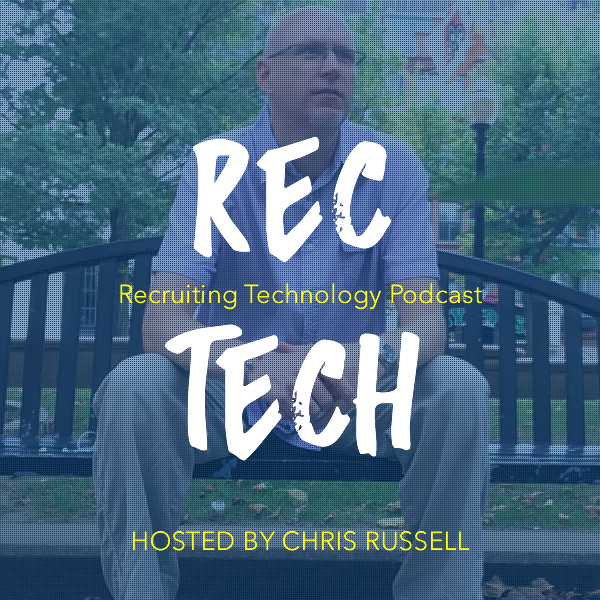